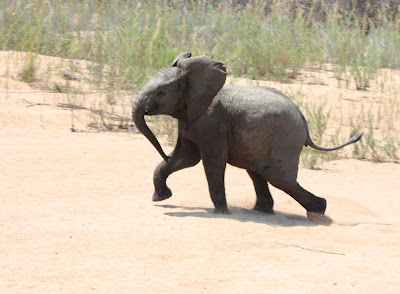 “We’re headed for a predator state where a powerful, corrupt and demagogic elite of political hyenas are increasingly using the state to get rich.” - Cosatu general secretary Zwelinzima Vavi.

Now I like it when Vavi speaks up. But damn I'm disappointed with his disparaging metaphor. Hyenas are mystical beings who pass between different dimensions, keeping open the lines of communication and connection between animals (including human animals), plants, rocks and the Mother herself.

Hyenas are matriarchal and hence nothing like the demagogues who are raping the land today.

The last time I saw a hyena was just 3 weeks ago. It was just outside Skukuza in the KNP and she was rising as the dusk settled and darting from bush to bush as the humans in their cars gawked at her. It was a momentary glimpse but enough to once again fill my soul with wonder, as always. 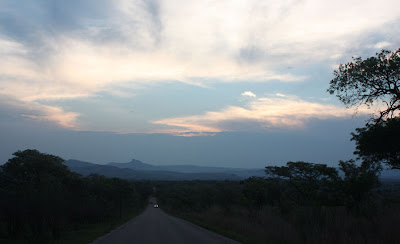 Every time I have glimpsed a "wild" (free) hyena I have had this same sense of awe.