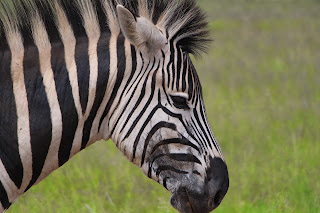 "The fact that autistics aren't all the same (far from it!), combined with the ability many of us high-functioning autistics have to pass as normal in some circumstances, makes autism the kind of invisible disability it can be easy to excuse as a mere personality quirk/characteristic/defect or two. Although it might be better if I could relax and let that happen (allow my autism to be overlooked), I find myself continually irritated by and uneasy about this casual erasure of who I am. It's rude, at the very least, despite the good intentions behind it." - Jane Meyerding (September 2002)

Now I better understand femme invisibility too.
Posted by Kim at 22:30 No comments: Links to this post